There is a growing movement of organisations who recognise that in order to move the needle of transformation, a joint effort is required by those seeking to escape poverty and the organisations that support them in their efforts. The approach they are using to assist them in their efforts is called the Greenlight approach and it measures aspects of multi-dimensional poverty in the households of the beneficiaries, clients and employees whom they serve and work with so that they can target, prioritise and develop initiatives that speak to real needs and true social impact. It’s also an opportunity to collaborate and share information on what’s working on the ground. The Greenlight Movement is supported by the Greenlight Office 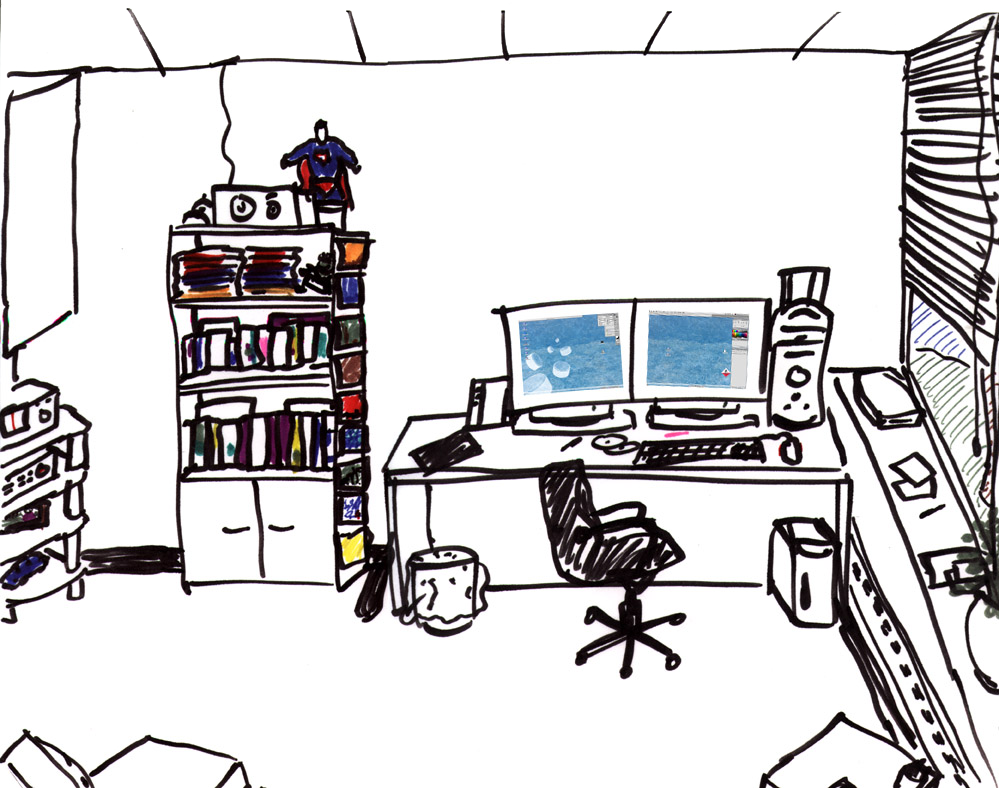 It is our ambition to:

within organisations about the importance of people being engaged in their own upliftment and to participate and own their journeys out of poverty.

to equip and enable the adoption of a new approach that reflects this philosophy – such as the Greenlight and ABCD approach – that provides a clear line of sight of how to get there and a common set of indicators against which organisations can measure their objectives.

so that poverty can be eliminated with an integral approach using both quantitative and qualitative methodologies, brought about by co-ownership.

A little bit more about The Greenlight Office … 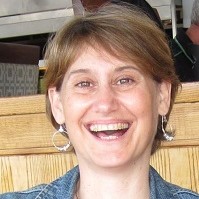 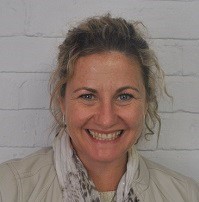 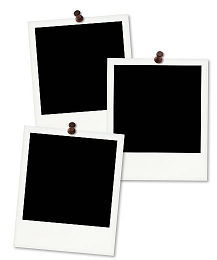 The Greenlight Office will provide the following support and service to its members:

The benefits of the Greenlight Movement and Forum include:

The Greenlight Office is committed to being:

The Greenlight Office is funded by a progressive foundation, The Saville Foundation, who is actively participating in this initiative.

The social methodology Plano de Acao Familiar (The Family Action Plan), a pioneer in the world in intersectorial work to combat poverty, was developed by Vera Cordeiro, a Brazilian social entrepreneur and physician, and her team from Saúde Criança (now Instituto Dara). She is founder and chairwoman of the Dara Institute and is an Ashoka Fellow, Skoll Foundation recipient, Schwab Foundation social entrepreneur, Avina leader, and Ashoka World Council member.

This social methodology is continuously improved with the support of several international organizations, together with national and international companies, including McKinsey Company. This work has transformed the lives of thousands in Brazil and around the world for over 30 years.

This work was taken on by Martin Burt of Fundacion Paraguaya who innovated it into the Poverty Stoplight approach and started to expand it to other countries. Martin is a Paraguayan social entrepreneur, author, and former mayor of Asunción in Paraguay.

The methodology was brought to South Africa in 2014 by Tracey Chambers, co-founder of The Clothing Bank, The Appliance Bank, and Grow ECD. She is an award-winning Schwab Foundation social entrepreneur and an Ashoka fellow.

In 2014, together with Laura Bergh, The Clothing Bank (an already highly successful social enterprise) customised and localised the accompanying metric for a South African context and integrated the approach into their development cycle. They built a new change framework that informed the organisation on the way forward, with huge success. The Clothing Bank, being wholly committed to this approach, wanted to share their experience with other non-profits, social enterprises and interested parties in order to transfer knowledge and replicate success across South Africa. They incubated The Poverty Stoplight Office (SA) from 2014-2017, which was then spun off as a separate legal entity in November 2016. In July 2019, the company name was changed to The Greenlight Office and it now runs as an independent non-profit company (NPC) using the Greenlight approach.

The Saville Foundation is private philanthropic Foundation that holds a deep love for humanity and understands that current socio-and economic systems must be fundamentally transformed to ensure the well-being of all. They hold the firm belief that we, as humanity, have the ability and responsibility to create a world of equal opportunity and fulfilment, co-activating personal volition and financial abilities that will at the very least provide for basic necessities for individuals and their families.
View More 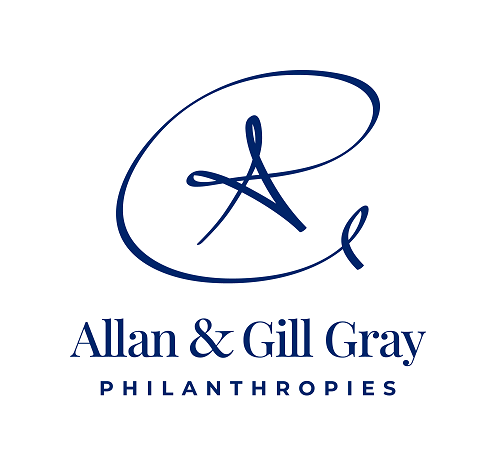